At LADHYX Polytechnique Paris (the MIT of France ) Jean-Marc Chomaz' Hydrodynamics lab has a wall-scale mist array with hundreds of straws to smooth and focus flow, plus fans driving mist over their water chambers in plexi modules. each module is about 50cm cube, one face w straws. entire wall is about 3m x 3m

it can puff out laminar flows of mist clear across a room about 6m or "discrete" person-sized letters.

it's bordered by fans that protect the formed mist from stray winds so that it can also work outdoors to some extent.

Chomaz and I thought we could collaborate by connecting his mist instruments to sc.

research publication City Rhythm: Logbook of an Exploration.
City Rhythm research was started in 2016 by Prof. dr. Caroline Nevejan, in collaboration with AMS Institute, 6 Dutch cities (Den Haag, Rotterdam, Zaanstad, Zoetermeer, Helmond en Amsterdam), Amsterdam Health and Technology Institute (ahti) and with the students from LDE Minor Responsible Innovation. The research on rhythms in the physical world and in the data world showed that focusing on rhythm and on dynamics in neighbourhoods and in datasets creates new design spaces that can generate un-expected solutions.
Thanks to the research grant we received from the Dutch Scientific Research Organisation (NWO), the research will proceed for four more years. The next phase of the research, Designing Rhythms for Social Resilience, will focus on the South-East district of Amsterdam (Amsterdam Zuidoost). DRSR will explore more deeply the rhythms of the neighbourhood from architectural and data perspectives with a PhD researcher from both disciplines, with the main goal of making conclusions on social safety and resilience.
We hope that you find the findings of our research inspiring, and that you can get an idea about the upcoming research which will start on July 2018. The publication is also available online, which can be found on TU Delft Architecture Faculty’s books catalogue, BK Books.
…

Hi Todd, Oana,
As a first pass to composing relations between people's activity to ecosystem activity…I’m thinking about exemplars of ensemble movements, but under two optics: (1)what people would naturally do as they encounter such a structure in an art event, and (2) ensemble movement that kinetically (formally) happens to resonate with some of the behavior that I see up into the ecosystem,
Exemplar A in people ensemble movement : people start filling up the space, when it has been empty for awhile.
Exemplar A’ in ecosystem movement : all the stuff that happens in transition from night to dawn.
Exemplar B in people ensemble movement :
People have been milling around for awhile, driving the activity-clock*,  but then they begin to settle down in place (presence under the sky > 1** ).
(But after a while, that activity-clock’s acceleration (second time derivative of clock value) starts to fall to zero)
Exemplar B' in ecosystem movement : a storm builds, leaves silver as they turn under the wind, particles begin to be driven by chaotic wind, in addition to the movement of the leaves.
Of course, in these examples A’ is correlated to A, and B’ to B.   That’s a compositional decision.
The correlation is not fully deterministic, but correlated enough to give Serra a sense of legible response to people activity.
In order to make palpable that there are relations between one self’s activity / presence and the ecosystem, that one is in fact part of the ecosystem, some direct 1-1 logic is necessary, such as:
Exemplars C + C': each person’s movement perturbs the plants corresponding to their location, as if the wake of their passage brushes aside those leaves
I know that as a rule, we do not want to build only 1-1 logics into our piece, bc then that would be merely “interactive art.”  On the other hand, I’d like to avoid the illegibility of "complex systems."   Beesley’s hylomorphic “forests” of fronds: although his installation(s) exhibit complex behavior that has some algorithmic relation to inhabitants' presence and activity as well as the fronds' own states.  Bur after the initial charm wore off, I got bored because (1) the activity was homogeneous over time, (2) the complexity seemed randomly related to my activity.  (He explained that indeed there was a randomizer.)
* activity-clock is a Max patch that has an integer value.  It increments at a default rate per clock time.   However degree of motion (or any parameter derived from sensor data reflecting degree of activity ) increments or decrements that rate.   This simply patch could be re-written as an exercise in elementary Max.    I’d like to use it to drive certain transitions or behaviors in place of simple clocks or line or metro.
** presence can be calibrated so that 1.0 corresponds to 1 human body’s worth of occupancy under the field of view of the camera.   Thus stray smaller objects could sum up to 1.   Similarly degree of motion should be scaled so that 1.0 corresponds to the activity of one person walking about at a pace that we set experimentally by walking under Serra ourselves.
When I see you today, maybe we can start with a quick walk thru of all the different states of behaviour of the ecosystem.  Then we can bought out a bunch of human ensemble activities that we expect, then some transitions corresponding to the emergence of those ensemble activities…  (Every correlation will be naturally continuous.  We can make them seem more triggered simply by changing the response curve to be more like a step function.)
Some obvious human ensemble activities:
D. People move such that there is a general drift along one particular vector.
E. People start to move in a big circle, clockwise or counter-clockwise, with an angular velocity.
F. Gather-Scatter (how closely people bunch together): Connor’s utility.
Xin Wei
_________________________________________________
Sha Xin Wei • Professor and Director • School of Arts, Media and Engineering + Synthesis
Herberger Institute for Design and the Arts + Fulton Schools of Engineering • ASU
Fellow: ASU-Santa Fe Center for Biosocial Complex SystemsAffiliate Professor: Future of Innovation in Society; Computer Science; English
Associate Editor: AI & Society Journal
skype: shaxinwei • mobile: +1-650-815-9962
Founding Director, Topological Media Lab
_______________________________________________________

Thanks to Jessica Rajko

The Guardian : No hugging: are we living through a crisis of touch? 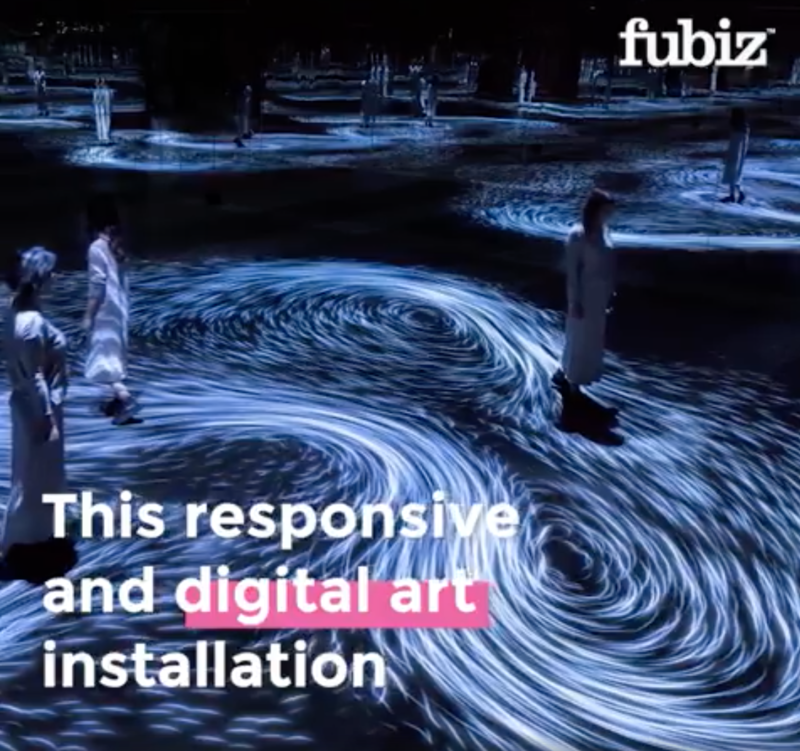